Mosaic making is the art of assembling little pieces of stone, coloured glass or other materials in order to create a bigger image with a decorative or a spiritual purpose.

The first known example of mosaic art was found more than four thousand years ago in one of the Mesopotamian temple buildings. It was made from coloured stones, ivory and shells. There were some traces of glazed tiles at Susa and Chogha Zanbil, dating way back from 1500 B.C. but the use of mosaic patterns was not a common thing until the time of Sassanid Empire. 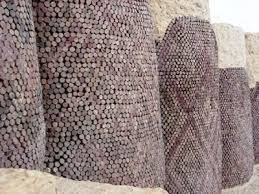 Mosaics found in Macedonia and Albania, dating from 4-th century B.C., are mostly interpretations of mythological subjects or a more common theme such as hunting, feasts or other preoccupations popular among the aristocracy of the time. There are theories that the Greek figural mosaics were nothing more than adaptations of paintings which were a far more prestigious art form back then. 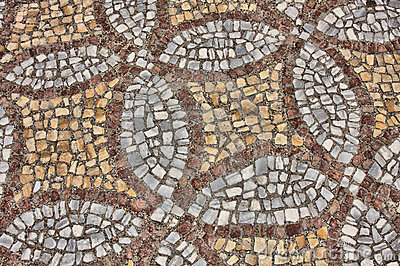 This type of decorative art was instantly adopted by the Romans and a large floor mosaic became a perfectly common decoration of a 4th century villa. This fact can lead you to the assumption that most mosaic artists of the time were nothing more but slaves. Some Roman floor mosaics were even found in North Africa and can be seen nowadays in the Bardo Museum in Tunis, Tunisia.

Mosaic tiles are a type of tiles that are most commonly smaller than 5cm. They come in many shapes, usually square, and can be found in home improvement shops, or some unusual shapes that can be found in art or craft stores. Mosaic tiles are made of many different materials such as ceramic, glass or porcelain. These days, mosaic tiles are used for making elaborate patterns. These patterns of mosaic tiles are used on mirrors, clay pots and many other decorative items. Because they’re so small, they are the best for combining various different colours. If one wants to achieve a modern look, placing many mosaic tiles of the same colour placed one next to the other would be the best choice. Many modern artists like to use this form of decorative art – using mosaic tiles. All of the previously mentioned historical development of mosaic art lead to using the mosaic art form in modern design. The list goes from sculptures covered in mosaics and furnishings to fancy mosaic tile flooring. The materials artist usually work with are very fine, and using vibrantly coloured glass and mirrors is nothing new, if one wants to create an especially eye-catching mosaic. Occasional tables, coffee tables, kitchen tables, nightstands, and end tables all look amazing when with mosaic tops. Something you can easily do yourself as one small project is to cover a windowpane or a photo in glass mosaic tiles, for example. When the sorting of decorative glass is finished, artists draw a template of their design on it. There are 3 key methods for assembling stained glass mosaic tiles. A leaded glass mosaic is the traditional method, which requires shaping the lead strips into a draft of the design.

If you decide to make a mosaic by yourself, you can have a lot of fun while doing it because there are numerous materials you can choose from. First of all, you'll have to find something to be the surface for your mosaic and the materials to cover it. Any kind of broken clay and glass that can be found in pottery studios or tile factories are great to use, as well as another option to buy the tiles that are made for this purpose, and that is – mosaic. If you break pottery or glass in order to make a mosaic, remember to wear a face mask so you don’t get hurt. Mosaic art has always been very attractive, tempting and eye-catching because of its usually colourful design. Right from the churches and monasteries, the art of mosaic came to our homes, our kitchens and bathrooms. When I was a little kid, I was fascinated with mosaic art pieces. What fascinated me the most was the immensity of a mosaic when you’re in front of it and its wholeness, when you step aside a little. Things that leave you breathless when you were a kid, never stop leaving you breathless over, and over again. The decorative or spiritual purpose of a mosaic is what makes it so special and popular among people all these centuries. Although it’s not used for the same reason that it was used before, it still brings joy, colours, creativity and sparkle into our homes, and that’s something we must learn to appreciate as a given option nowadays. If all big towns and cities were covered in mosaic art (as it can be seen in some cities where street art is popular) our days spent on the street would be a lot more cheerful. Colours are important for the state of one’s mind, and if everything is grey and ugly and has nothing interesting to offer, then we should all ask ourselves do we want to spend our lives living like we have no eyes and souls. Think about it. 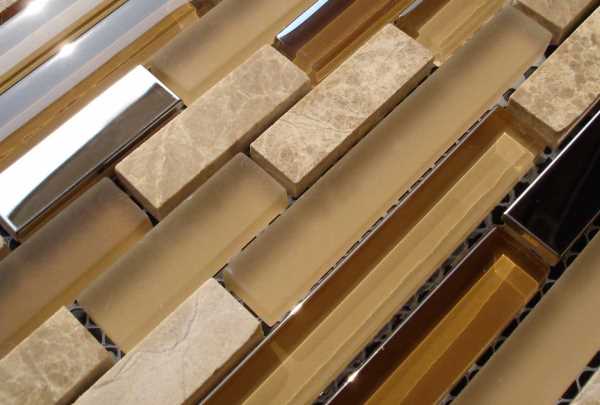